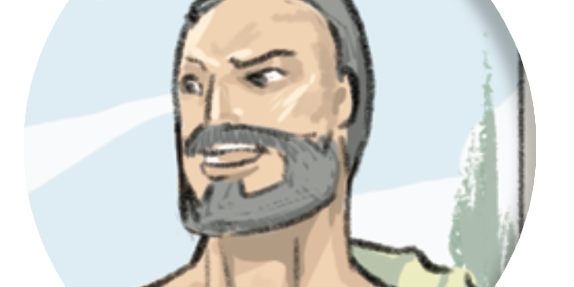 Callicrates is one of the most important architects of the 5th century B.C. He was from Athens and worked with Ictinus on the construction of the Parthenon, according to Plutarch’s book, “The Life of Pericles”.

Besides the construction of the Parthenon, he also undertook the task of building the defensive walls uniting Athens with its port Peireus, called the Long Walls.

Excavations at the Acropolis in 1897, uncovered an inscription dated 480 B.C., stating that Callicrates was also responsible for the building of Athena’s temple, Nike Apteros, which remained unfinished according to historical sources.

Scholars also attribute to him the temple of Apollo in Delos and the temple of Illisus in Ionic style. Callicrates, as with Ictinus, attempted to introduce a new style and form to his works, an innovative approach in his times.

This can be seen in the Parthenon with the representation of the Panathenaic procession in its frieze, as well as in other temples. Their artistic masterpieces inspire awe in all those who visit them, even today.