This site is dedicated to my Greco-Persian daughter Ellie ( Elena) Sobati
As a Persian born in Tehran Iran I have always had a special appreciation for antiquities and nations΄ right to their heritage in their own land.
I also believe people must know the true facts before they can make a legitimate argument for the return of the Parthenon marbles.
For this purpose I dedicated 3 years to research and finalize my book that I published and financed myself.

Right after the historic battle of Marathon in 490 BC against the Persians, Athenians commence the building of the predecessor of the Parthenon (Pre-Parthenon) in order to honor the goddess Athena who defended and brought victory to their city. But the Persians in 480 BC sacked that temple, which was under construction and it was never completed.

The building of Parthenon begins in 447 BC and finishes in 438 BC. In 432 BC the sculptural ornamentation is completed.

After a strong earthquake in 426 BC, which according to Thucydides was one of the strongest in antiquity, extensive damages were caused to the building, since a large part of both its faηades shifted by 2 cm

Alexander the Great hangs at the east architrave Persians shields, spoils from the battle of Granicus. During the Hellenistic period

Christianity takes a firm hold in Greece, and the Parthenon’s pagan use is abolished in 5th AD. During Justinian’s reign, the temple hosts Christian rituals. Parthenon’s conversion to a Christian church had serious negative effects; many of the metopes on the west, east and north sides were chiseled off. In addition, the bigger pediment statues, located in the middle of the east pediment, were taken down and 6 Blocks of the frieze were removed to create windows. Also an apse was added, new entrances on the west side were opened, and a staircase was placed in the NW corner of the cella. The Christian Parthenon is dedicated to St. Sophia and later to Virgin Mary, for many centuries, its common name is “Our Lady of Athens”.

Acropolis is under the control of the Franks, of the 4th crusade and the Parthenon is used as their cathedral. Later, with Papal permission, it became the Archbishop seat of Virgin Mary

In 1456, Ottomans besiege Athens and throw away the Franks. In 1458, Mehmed II the Conqueror, who also sacked Constantinople, visits Athens and admires its monuments. On his return from Peloponnese, he stops once more in Athens and shortly afterwards the Parthenon is converted into a mosque.

Venetians besiege Ottomans on the Acropolis, who had stored large quantities of gunpowder inside the Parthenon. Knowing this, Francesco Morosini, the general commander of the Venetians, in the evening of September 26th fired at the Parthenon. One of the shells penetrated the roof, causing ignition of the gunpowder and explosion at the middle part of the temple.

The word pediment “aetoma” derives from the Greek word“aetos” meaning eagle, due to its triangular shape resembling an eagle in flight.

They are slabs fitted between the triglyphs and shielded on top by cornices.At the Parthenon there were 92 metopes, all decorated in high relief, quite unique in the history of Greek architecture. The representations on these slabs were derived from Greek mythology

The word “z oforos” derives from the noun “zoi” meaning life and the verb “ferro” meaning to carry. Architecturally, it refers to a frieze, a continuous band with representations of humans and animals in motion, the likes of which decorate temples built in the Ionic style. 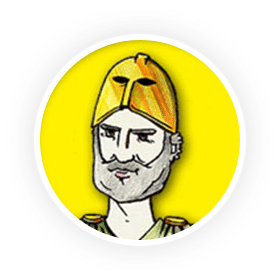 Pericles Every year, for 15 consequent years the Athenians were voting him to be the leader of… 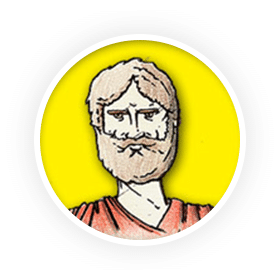 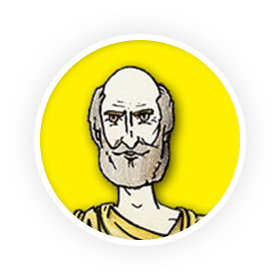 Calicrates Callicrates is one of the most important architects of the 5th century B.C. He was from… 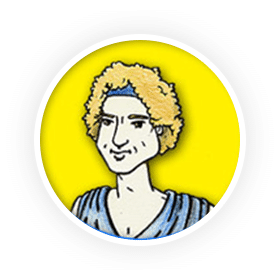 Ictinus Greek architect who lived in the second half of 5th century BC. Although we don’t know… 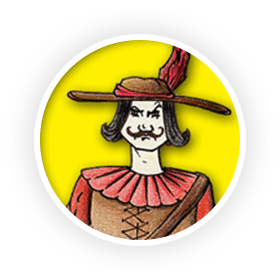 Francesko Morosini (1619-1694) In 1687, the Venetians advanced to conquer the Acropolis, the Athens fortress, and to… 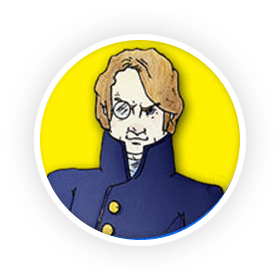 Lord Elgin 1776 Lord Elgin was born in 1776 into a Scottish aristocratic family, inheriting the title… 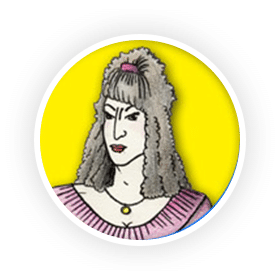 Mary Nisbet A beautiful woman and the heiress of one of Britain’s wealthiest families, Mary Nesbit married… 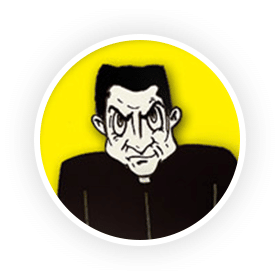 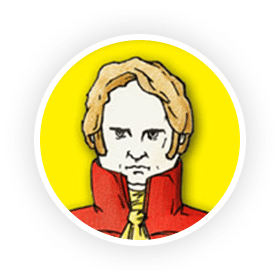 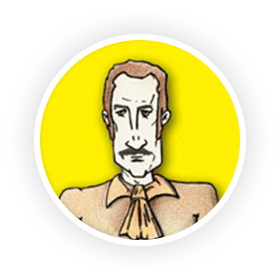 Pisani He was the Secretary and clerk of the British Embassy in Constantinople. Of Italian origin, Pisani… 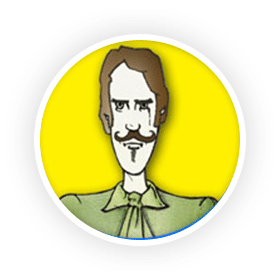 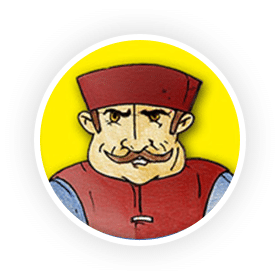 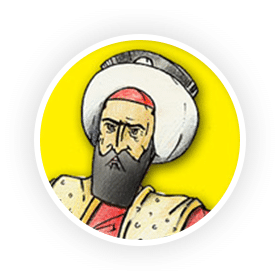 Kaymakam Named Seged Abdullah Kaymakam. He was the Ottoman officer at the Sublime Port in Constantinople who… 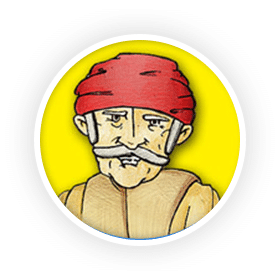 Voivode A Deputy of the Sublime Port in Athens, his function was to be the governor of…

Welcome to wiki This is your first post. Edit or delete it, then start blogging!