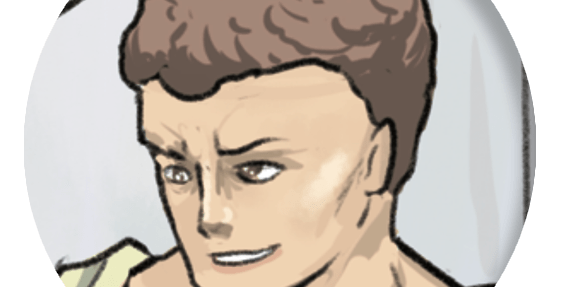 Greek architect who lived in the second half of 5th century BC. Although we don’t know his descent, his name appears in numerous historical sources. He is referred to as the architect of the Parthenon, as well as of other masterpieces of his time.

At the Parthenon, minor adjustments to the standard arrangement (layout) and in the shape of the columns attest to his interest in optical illusions and his close collaboration with the sculptor Phidias to overcome difficulties in exhibiting the Parthenon’s sculpted decoration.

Pausanias wrote that he was also the architect of the temple of Apollon Epicouros in Arcadia, the construction of which, according to sources, began before the Parthenon but was completed later. Plutarch also mentions him, explaining that while the sculptor Phidias had general supervision over the construction of the Acropolis, the execution was undertaken by Ictinus and Callicrates. Stravon mentions Ictinus as the architect of Telesterion, in Eleusis. Telesterion was a ceremonial site where Eleusenian mysteries took place. Surrounded by 4 walls, it had a capacity of 3,000 seats, 6 entrances, special seats for initiates, a decorated interior and multiple columns, which supported an additional floor.

Ictinus marks the passage from archaic architecture to the architecture of classical art. His main contribution was that he enriched Doric style buildings with other elements such as the continuous frieze which is characteristic of Ionic style architecture (Parthenon), and that he put emphasis on interior arrangements.