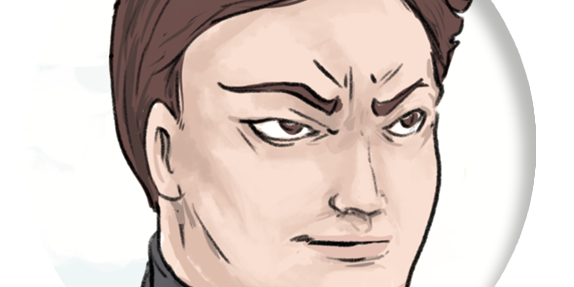 Hunt was only aged 28 when he departed with Elgin to assume the role of the reverent of the British Embassy. However once in Constantinople, despite the fact that he was a priest, he was mainly paying secretarial duties.

A big admirer of Greek art he visited Athens frequently. It was Dr. Hunt more than any other individual who helped Lord Elgin obtain his collection, even surpassing Elgin’s original intention of making casts and drawings, into detaching the actual pieces from the Parthenon by bribing the Ottoman authorities in Athens with gifts and money. Whilst always secretly hoping to use a false pretence of being a diplomat to gather for himself a private collection on the side of various antiquities from all parts of Greece.

When the Special Select Committee was examining whether the British government should buy the collection from Elgin, Hunt referred to the existence of the Italian translation of the firman, which he had kept. He was also adamant that they had succeeded to acquire the marbles due to the fact that Elgin was the British Ambassador, and that no private citizen could have acquired such a large and important collection. Soon afterwards he was transferred from Constantinople back to Britain, by now Elgin was in no position to pay off his fees that were owed to him. He returned to his clergy duties and nothing was recorded about him since.