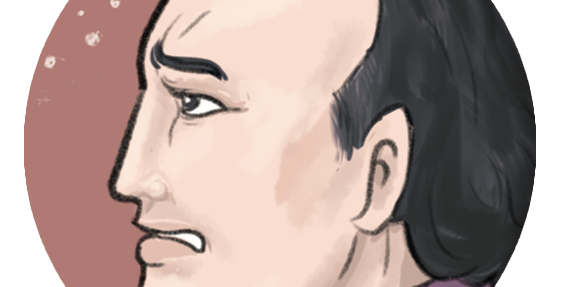 A British archeologist and Lord Elgin’ secretary in Constantinople, he later became Under Secretary at the Foreign Office. He was on board the “Mentor” when it sank and headed the retrieval operation of the antiquities from her shipwreck, which lasted almost two years.

He spent most of his time in Egypt and was therefore not directly involved in the removal of the marbles from the Parthenon. Nevertheless, back in Britain he assisted Elgin in selling his collection by negotiating with the House of the Commons on his behalf.

Following Napoleon’s defeat, he urged the French to return all the pieces of art they had confiscated from Italy and elsewhere. He was eventually appointed to the board of Trustees of the British Museum, and was particularly interested in the preservation and safekeeping of the Parthenon Marbles.